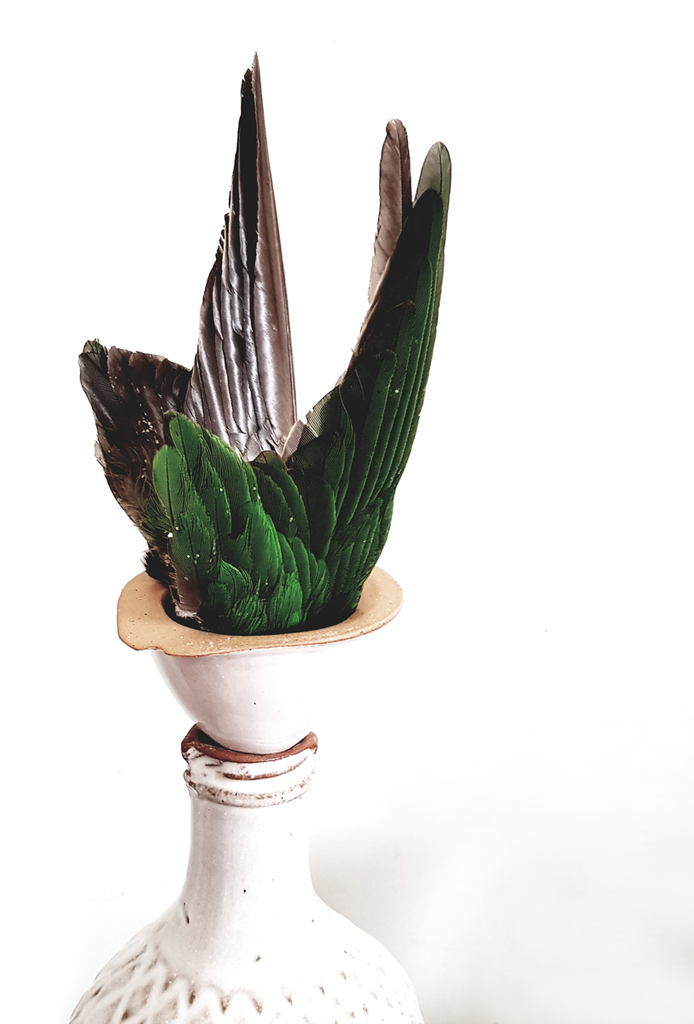 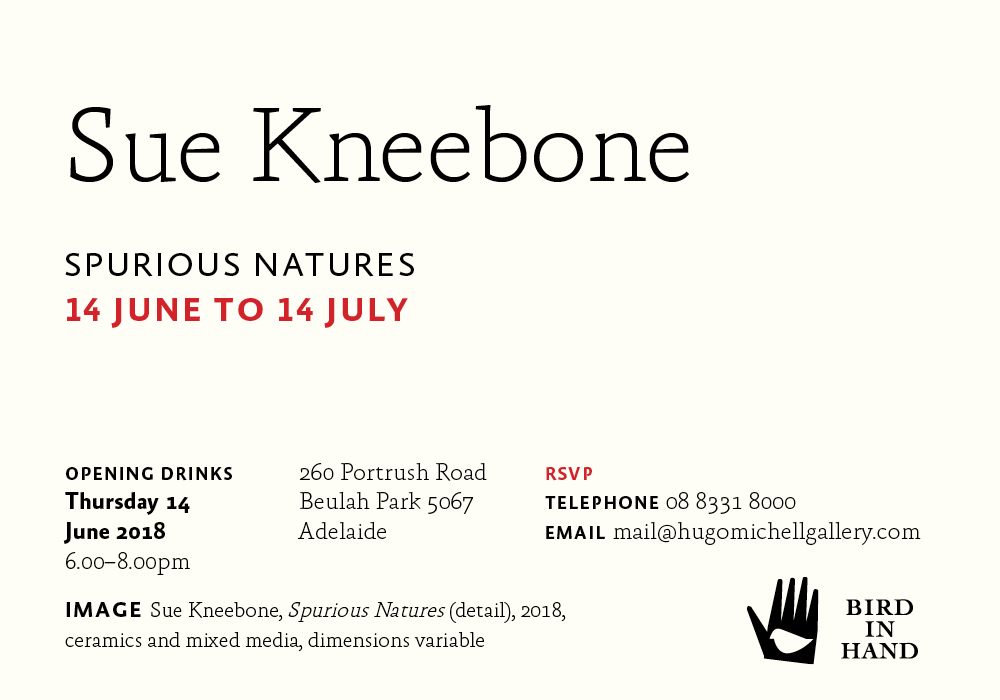 Under the Spirit Light

Under the Spirit Light is a homage to nineteenth century public houses around Adelaide now lost to time.   The display includes excerpts from newspapers highlighting the diverse functions and roles of pubs in the 1850 to 60s as places that hosted entertainment such as wax museums, offered accommodation for country gentlemen, or held coronial inquests.  Drop by for a tonic dose of news from the past.

Join artist Sue Kneebone to discover some of Adelaide’s lost pubs, hear compelling stories of local characters and learn about the diverse social roles public inns played in the mid 1800s.  Meet at Gallery Flaneur from 5.30 for a 6pm departure to nearby sites and ending up on Peel Street.

The Archaeology of Descent

135th Meridian-East refers to the line of longitude running through the Northern Territory & South Australia, a symbolic Cartesian coordinate. Featured artists have literally and/or conceptually traversed this corridor, establishing affiliations with places, people and ideas that inhabit it. Highlighting connections between those antipodes, the exhibition explores the multifarious ways in which artists engage with identity of place, collective and personal histories, and the rich diversity inherent to this vast tract through the heart of Australia.